A drugs war rages in Liverpool and beatings and reprisal attacks escalate to murder when a young mother is found dead in her home and her baby is missing. Tasked with the investigation, Rickman brings in DS Lee Foster, who has supported him through his darkest times, and Naomi Hart, an intelligent young detective whose delicate looks belie her toughness. As the trail leads to the children’s home where Foster spent most of his childhood, Rickman’s murder investigation and the drugs case converge and frictions between the two investigative teams mount, hampering enquiries on both sides.

PRAISE FOR THE RICKMAN SERIES 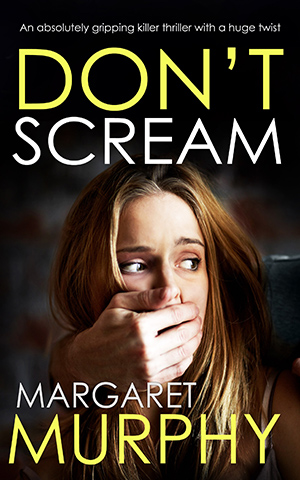