A woman’s body is found stuffed inside a wheelie bin. Naked. Drained of blood. Thrown out like trash.

Detective Jeff Rickman is on the case. Within hours, the police have their prime suspect. And it’s Rickman himself.

Rickman’s convinced there’s a connection with his murdered Jane Doe. But can he unravel the truth and clear his name before anyone else dies?

PLEASE NOTE THIS BOOK WAS FIRST PUBLISHED AS “THE DISPOSSESSED”

Praise for See Her Burn

“Rickman is a fully realised character and . . . Murphy is a dab hand at creating menace beneath a deceptively light surface . . . a hard-hitting thriller that takes no hostages.” Vincent Banville, —Irish Times

“An eye-opening shocker of a novel.” —Times Literary Supplement

“This gripping read will start your stomach churning as soon as you pick it up.” —Prima

“Murphy writes some of the most moving and confronting crime fiction currently available . . . The pacing is brisk, the police work credible and the characters developed with a depth and compassion that is rare. The plotting also delivers some stunning surprises and shocks . . . a highly accomplished thriller.” Jeff Popple, —Deadly Pleasures

“A well-written police procedural set in Liverpool. Rickman is a fine character, working to keep his own demons at bay while protecting society from the demons that prowl the streets.”            —Telegraph-Journal (CA)

“Murphy tells a terrific story . . . Strong on plotting with splashes of humour and Murphy’s trademark interest in and compassion for victims.’ —Tangled Web 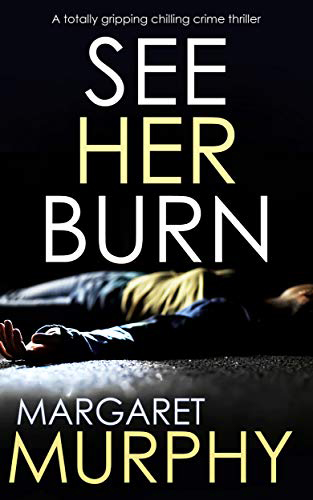