A WOMAN VANISHES BUT DID SHE EVER EXIST?

Meanwhile Patrick Doran, owner of Safe Hands Security, is living his own nightmare. A hacker has breached his computer network, where he thought he had safely buried his past.

Then someone close to Megan is murdered.

And Rickman soon realises that the woman who doesn’t exist is very real, very elusive and very dangerous to know.

A CAPTIVATING PSYCHOLOGICAL THRILLER THAT WILL LEAVE YOU GASPING.

PRAISE FOR See Her Die 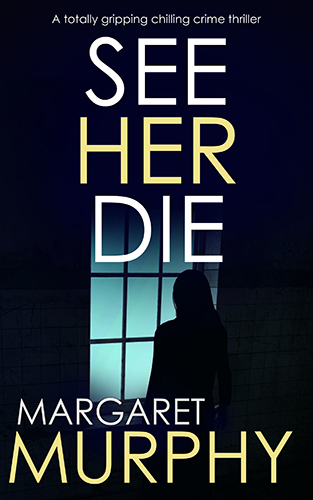