In the darkest hours, he will come for you.

Two women are missing, snatched by a prowler in the night. Brilliant psychologist Christine Radcliffe fears she may be next. Or at least that’s what she tells Detective Alan Jameson.

But Jameson already has the prime suspect in his sights  — and it’s someone much closer to Christine than she wants to admit.

Who is she protecting?

CRITICAL ACCLAIM FOR THE DARKEST HOURS

‘A taut, well-plotted thriller… a complicated web to unravel, but Murphy does it with skill and poise.’ —The Telegraph 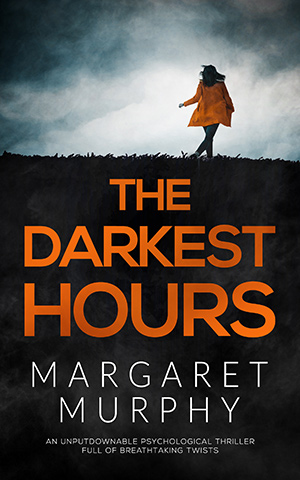