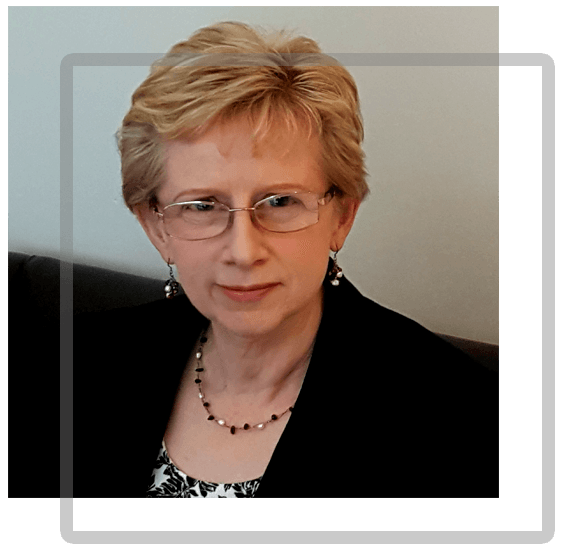 Hi, I am Margaret Murphy

I have written nine psychological novels as Margaret Murphy, published to wide acclaim across the US, UK and Europe; the Clara Pascal books, Darkness Falls and Weaving Shadows received starred reviews from both Publishers’ Weekly and Booklist in the USA.

I’ve written a trilogy of forensic thrillers under the pseudonym A.D. Garrett, the first of which was awarded a coveted Publishers’ News ‘starred’ review. Jeffery Deaver describes the Fennimore & Simms series as ‘Complex, compelling, and just plain marvellous.’

In 2017, I accomplished a long-held ambition to write a serial killer novel. Splinter In The Blood, published under the pen name Ashley Dyer, went to four rounds of fierce bidding in Germany, and was a lead title for Blanvalet in the autumn of 2018—and yet again, it garnered a starred review from Publishers Weekly in the US, where it was published by William Morrow. The sequel, The Cutting Room, was released in the USA in June 2019. It’s available in hardback and ebook, and will be available in paperback in the US and UK during August 2020.

I’ve been a published writer for 24 years. Before that, I taught Biology, but I later changed my specialism to dyslexia. My first novel was published while I was running a dyslexia unit in a school on the Wirral peninsula. I’ve also been a countryside ranger-interpreter; lecturer and subsequently visiting professor in creative writing and latterly, an RLF Writing Fellow. I’m a life-long supporter of the World Wide Fund for Nature and a passionate environmentalist.